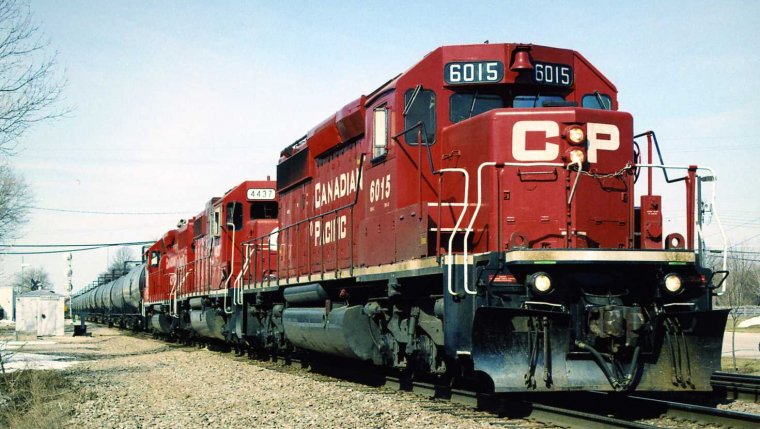 WINNIPEG - Tuesday morning shortly after 9:00AM a man driving a gravel truck died after a collision with a CP Rail Train.

Mounties determined that a tandem gravel truck, being driven by a 55-year-old man from High Bluff, was travelling eastbound and approached the rail crossing when the truck was struck by a CP Rail train heading northeast.

The driver of the truck was pronounced dead at the scene. Alcohol is not a factor in the collision. The driver was not wearing a seatbelt.