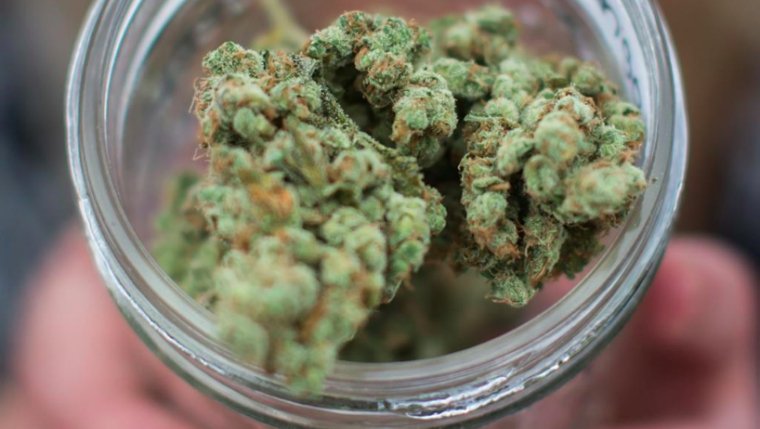 WINNIPEG — An investigation has determined that bullying by senior managers at a Winnipeg−based cannabis producer and demands on supply after legalization contributed to unauthorized weed being shipped to some stores.

Health Canada issued a recall earlier this month for two strains of Bonify cannabis products that were being sold at three stores in Saskatchewan.

Manitoba regulators then seized all Bonify cannabis that was shipped to licensed retail stores.

RavenQuest Technologies CEO George Robinson, who conducted the investigation, said three senior Bonify executives have been dismissed and a board member has been suspended, but the pot producer will keep its Health Canada licences.

"The frontline workers were trying to do their job and there were others who were instructing them to not follow the regulations and that got us to the point of where we are at today," Robinson said Thursday at the Bonify facility in Winnipeg.

An investigation found Bonify had 200 kilograms of cannabis product that was not authorized for sale.

Following the investigation, Bonify turned over all operational control to RavenQuest Technologies until it can meet all of its compliance requirements.

Robinson said the company likely promised to provide more pot than it could produce before legalization in October, leading to poor choices trying to meet Bonify’s supply agreements.

"What they did was not at all remotely close to following the regulations," he said.

Most of the unauthorized pot was not shipped to stores, but 52 3.5−gram bag units sold in Saskatchewan in November were not recovered during the recall.

While there have been no complaints, Robinson said the products may not meet some of the microbial and chemical contaminant limits specified by federal cannabis regulations. Some testing of the pot showed an unconfirmed presence of E. coli.

The investigation did not discover where the unauthorized cannabis came from. Robinson said the findings have been provided, with names redacted, to Manitoba and federal regulators.

Pallister said there was a lack of communication from Health Canada about that recall, and called it a "black day" for the legal cannabis system.

Federal Organized Crime Reduction Minister Bill Blair has said he is aware of the allegations surrounding Bonify and is working with Manitoba to "displace the illicit market."

Health Canada spokesman Eric Morrissette said the department is still determining whether the law was broken.

Robinson said he expects it will take weeks before Bonify starts distributing medicinal marijuana again and months before the company re−enters the larger retail market.

On Christmas Eve, the company faced another round of recalls — this time due to either record−keeping or labelling issues.