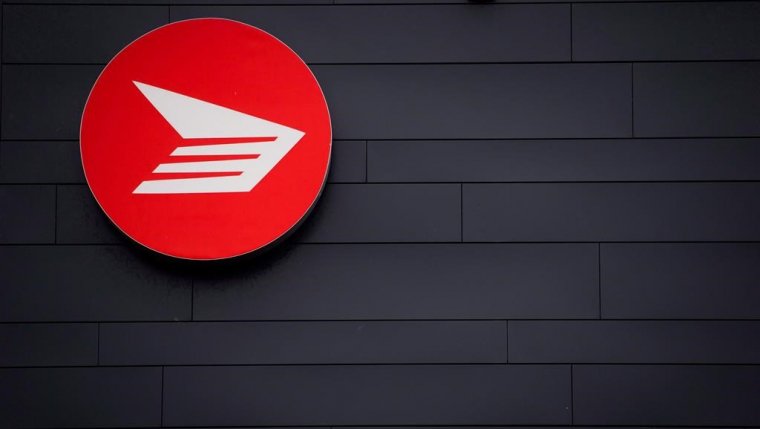 OTTAWA — Canadians will find out as early as today whether they’ll face a possible strike later this month by mail carriers and plant workers at Canada Post.

Those workers, who have increasingly delivered online orders to Canadians over the past few years, wrapped up voting yesterday on whether to give their union a strike mandate.

If they voted in favour, there could be a strike or lockout by Sept. 26.

The Canadian Union of Postal Workers says results of the vote will be released today or tomorrow.

Collective agreements governing working conditions for both sets of workers expired in December 2017.

Contract talks, aided by a third party conciliator, ramped up in early June and were moved to an undisclosed hotel in Ottawa.

But CUPW national president Mike Palecek warned early last month that union members should be prepared for "some type of job action" if the talks fail.

A pay equity dispute involving the carriers’ 8,000 rural and 42,000 urban workers has been at the heart of the negotiations.

Arbitrator Maureen Flynn criticized the pay discrepancies at Canada Post as "fundamentally flawed" in a May ruling, in which she gave both sides until the end of August to reach a pay equity settlement.

That deadline has passed and Flynn is expected to impose a solution, although CUPW said there are other pay equity issues left to resolve outside of the arbitration process.

Canada Post, in issuing its second quarter financial statement last month, estimated that a settlement could saddle the agency with a one−time hit to its bottom line in the range of a quarter billion dollars.

The agency has recently seen a boom in its parcel distribution business while letter mail volumes have plummeted.

Among its demands at the bargaining table, CUPW also wants the Crown agency to bolster its line of services, including the return of postal banking to communities under−served by banks and other lending institutions.