Highlights From the 2019 Federal Budget 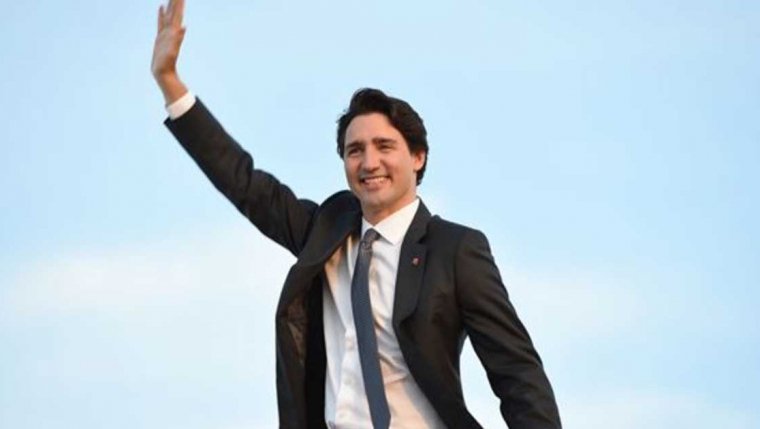 — $1.7 billion over five years, and $586 million a year after that, for a Canada Training Benefit to help workers upgrade skills and acquire new ones while keeping their jobs. The benefit includes a $250−a−year tax credit to pay for training programs and access to employment insurance to cover living expenses for up to four weeks away from work.

— Measures to make housing more affordable, especially for first−time buyers, by letting them borrow $35,000 from RRSPs (up from $25,000) and having the Canada Mortgage and Housing Corp. contribute a small share of equity for down payments.

— A federal deficit of $19.8 billion, including a $3−billion "risk adjustment," an increase of $200 million from last year’s forecast. The Liberals’ forecast again includes a gradual reduction in the deficit, but not quite as quickly as anticipated last year. By 2023−2024, the projected federal deficit is $11.4 billion.

— $3.9 billion for farmers in supply−managed industries affected by new trade agreements with the United States and Asian countries.

— $2.2 billion for municipalities’ and First Nations’ infrastructure projects, through a one−time boost to the amount distributed through the federal gas−tax transfer.

— $1.2 billion over three years to enhance social services for Indigenous families and children, the main element in a package of spending aimed at Indigenous Peoples.

— Lowering the interest rate on Canada Student Loans to the prime rate, from the current prime−plus−2.5−percentage−points.

— Creating a new Canadian Drug Agency to centralize the evaluations of the effectiveness and efficiency of new drugs and buy in bulk nationwide, instead of province−by−province.

— $500 million a year, starting in 2022, to subsidize the costs of drugs for rare diseases, whose high costs are distributed among very few patients.

— $950 million for municipal governments to refit their own buildings for energy efficiency and to provide their own subsidy programs for private homeowners to do the same.