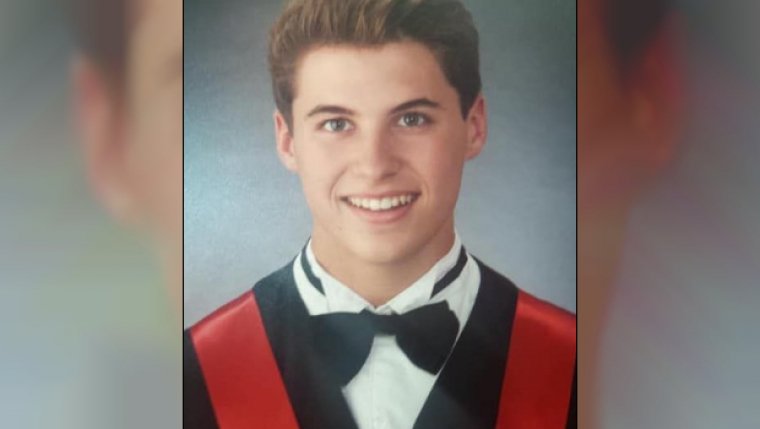 Montague Regional High School has confirmed the death of student Brodie McCarthy from a brain injury sustained during a rugby game.

The school’s website confirms that McCarthy did not register any brain activity after surgery to try to save his life over the weekend.

The 18−year−old would have graduated in June.

A GoFundMe page created to help cover the family’s costs has already surpassed its $10,000 goal within 18 hours.

The school says McCarthy’s parents will be donating his organs because it’s what the teen would have wanted.

According to Statistics Canada, rugby was the third most common sport in which 15− to 19−year−old males sustained concussions and other brain injuries between 2012 and 2014, behind ice hockey and football.