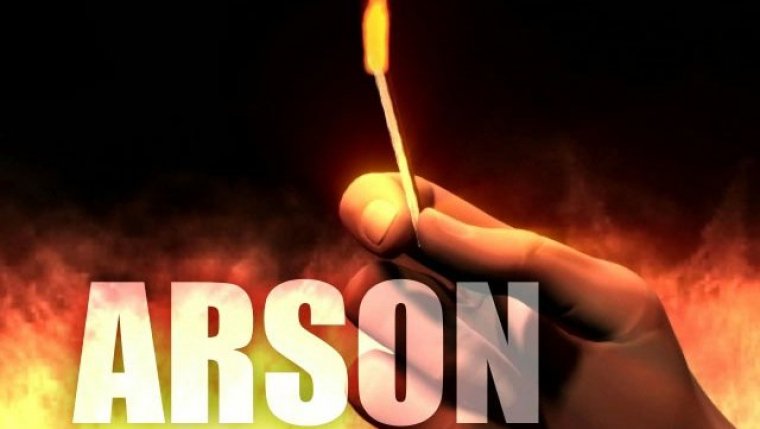 WINNIPEG - Police have arrested four minors and an 18-year-old after several grass fires were set Sunday at two different times of the day.

Very early Sunday morning, around 2:40 AM, several grass fires were set in the Transcona Bioreserve.

Later that same day, around 5:00PM, several other grass fires were set in the Transcona Bioreserve. The flames caught and spread throughout the naturalized park area causing over 100 acres of damage and damaging a number of Manitoba Hydro utility poles.

Witnesses helped police located three suspects near Transcona Trail where they were taken into custody.

A fourth suspect turned herself into police later in the evening.

Detectives believe that one suspect, a 14-year-old female, had been involved in the early morning fires and later returned with the other suspects when the evening fires were set.

A 14-year-old female of Winnipeg has been charged with: