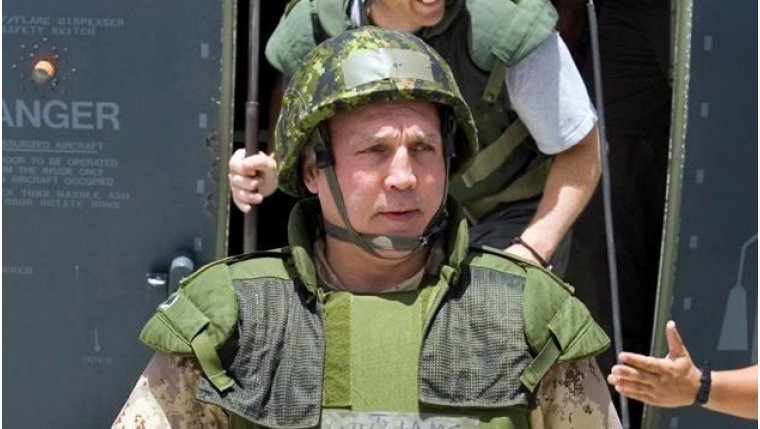 A lawyer for the former Toronto Maple Leaf and Vancouver Canuck, who holds the NHL record for most penalty minutes, says the trial will begin on June 10 and is scheduled to run seven days.

Military police arrested and charged the 64−year−old Williams in February after he allegedly assaulted a steward on a military aircraft in December during a tour to meet with Canadian troops in Latvia and Greece.

Military officials are also wrapping up a separate internal review into what happened on the flight that some media reports have said involved heavy drinking and partying.

Defence chief Gen. Jonathan Vance ordered the second review after an initial probe by the Air Force soon after the flight, the results of which have not been made public.