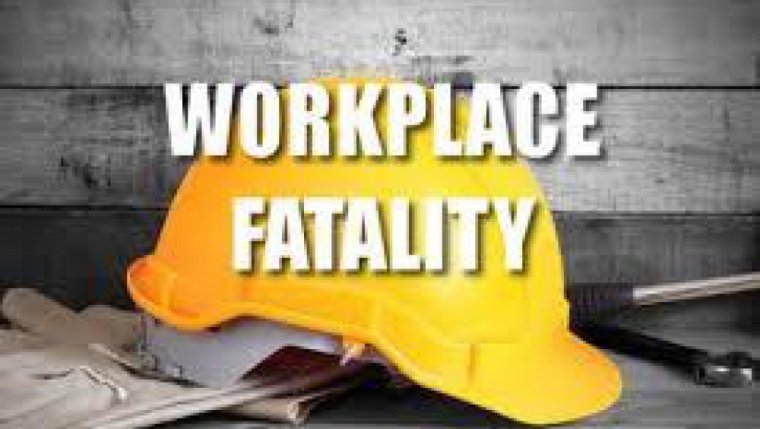 WINNIPEG - A city of Winnipeg employee died after a fall Tuesday morning at the water treatment plant and multiple investigations are underway.

In an email sent to staff in the Water and Waste department, director Moira Geer wrote, "We are working very closely with Workplace Safety and Health to determine what happened and want to asure you that safety remains our number 1 priority."

The RCMP said a 58-year-old man, from Winnipeg, was working on equipment on top of a large chemical storage tank when he fell to the ground. Emergency services were called immediately. He was later pronounced dead at the scene.

Flags are lowered to half-mast at all City of Winnipeg buildings as a sign of respect for the deceased.