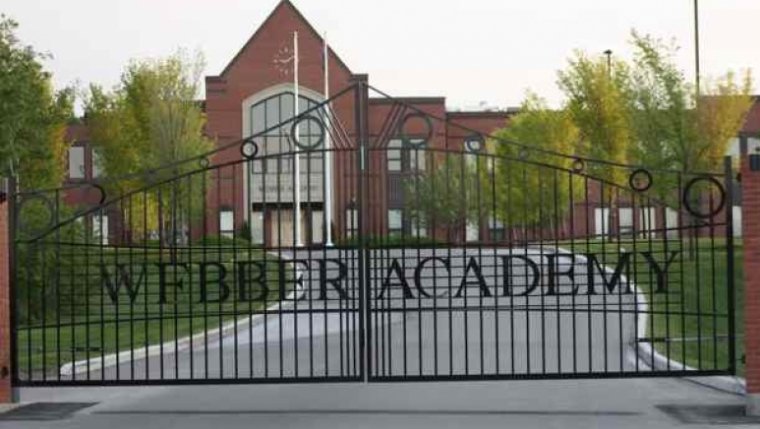 CALGARY — A complaint by two Muslim students who were not allowed to pray at a non−denominational private school in Calgary is headed back to the Alberta Human Rights Commission.

The Court of Appeal of Alberta says the original decision five years ago by a commission tribunal included a number of errors.

The court also says a new hearing is needed because the school — Webber Academy — has raised issues under the Charter of Rights and Freedoms that were not raised initially.

The two boys, who were in grades 9 and 10 in 2011, testified the school told them their praying was too obvious and went against the non−denominational nature of the academy.

The school’s president, Neil Webber, said all students and parents are told from the outset there is no space in the school for praying.

A human rights tribunal found the school could have accommodated the students’ prayers without violating its aim of being non−denominational.

"The tribunal began its decision by determining the issue was not a request for ’prayer space’," reads the 15−page Appeal Court decision released Friday.

"Clearly, the students required space to pray and Webber Academy was being asked to provide space, whether dedicated or not."

The tribunal ordered Webber Academy to pay a $26,000 fine. The decision was upheld by the Court of Queen’s Bench. The school then took the matter to the Court of Appeal.