CBC Warns Employees Financial Info May be at Risk 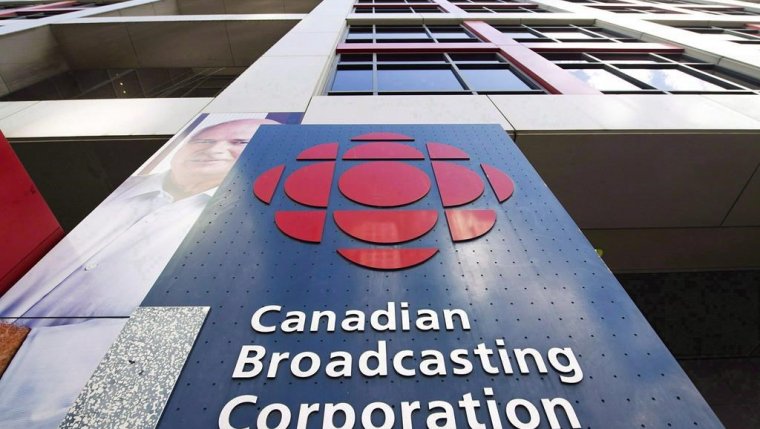 OTTAWA — The CBC is telling thousands of its employees their personal information may have been compromised after a recent computer theft.

In an email to staff, the public broadcaster’s chief financial officer says someone stole a piece of equipment during a break−in that, while password protected, may have contained the financial information of people who recently worked for the CBC.

The broadcaster says around 20,000 people could be affected, including current employees, outside contractors and some former employees.

But a CBC spokesman would not say where the theft took place, only that it was taken from a secure area and that police are investigating.

Affected employees have been told to expect a letter from the corporation’s chief privacy officer detailing the financial information that may have been put at risk.

Those who receive a letter are being offered a full year of no−cost credit monitoring and identity theft insurance as a safeguard.