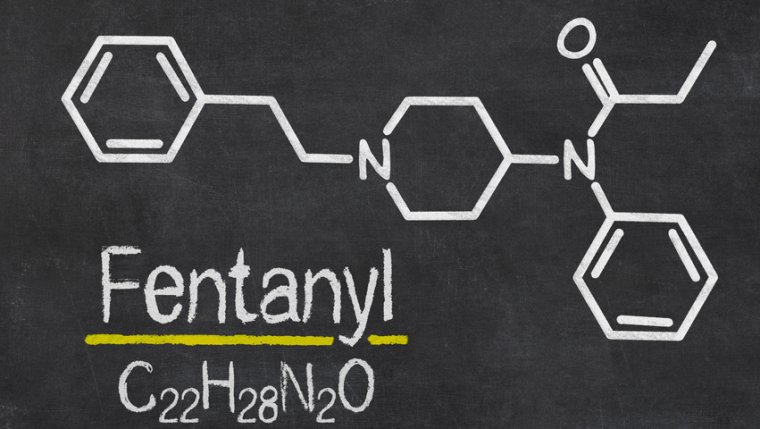 TORONTO — Canadian drug makers are facing a $1.1−billion lawsuit for their role in the opioid crisis.

A proposed class action filed today accuses almost two dozen companies of enriching themselves at the expense of vulnerable patients.

The potent painkillers have killed thousands of Canadians in recent years.

The statement of claim filed in Ontario Superior Court names some of the biggest pharmaceutical firms in the country.

No statements of defence have been filed and the claims have not been tested in any court.