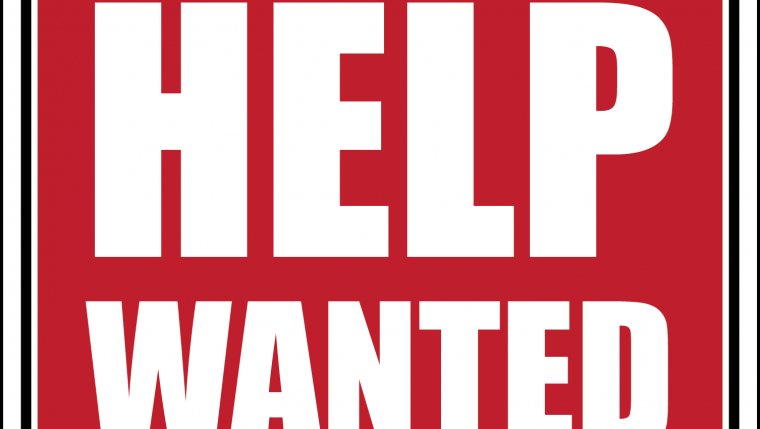 Canada’s private sector job vacancy rate advanced again in the first quarter of the year, reaching 3.3 per cent, up 0.1 percentage point from the previous quarter, according to the Canadian Federation of Independent Business (CFIB)’s latest Help Wanted report. In total, 435,000 jobs sat vacant for at least four months during the first quarter of 2019.

“The national vacancy rate has been steadily climbing for the past two years and it reached another record high last quarter,” said Ted Mallett, CFIB’s vice-president and chief economist. “The rate of growth is slowing compared to this time last year, but employers in Quebec, BC and Ontario are having a harder and harder time finding workers, especially in the smallest businesses.”

In most provinces, labour shortages were a bigger concern for skilled positions rather than semi-or unskilled ones. Vacancy rates exerted a strong pressure on wage levels—employers with at least one vacant position expected that they would increase average organization-wide wage levels by 2.2 per cent, compared to 1.3 per cent for those with no vacant posts.

CFIB -The Canadian Federation of Independent Business (CFIB) is Canada’s largest association of small and medium-sized businesses with 110,000 members (4,800 in Manitoba) across every industry and region.