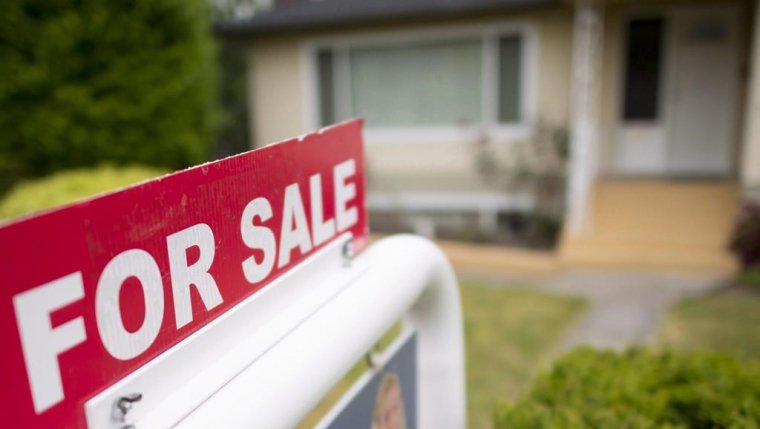 TORONTO — Canada’s housing affordability has reached its worst level in 28 years and is bound to deteriorate even further, say Royal Bank of Canada economists.

The share of income a household would need to cover ownership costs hit 53.9 per cent in the second quarter of 2018, the economists said in a report released Friday.

Based on their analysis, the cost of owning a home in the country hasn’t been this bad since 1990, when the share of income a household would need to cover ownership costs was 56 per cent.

"After years of worrying about deteriorating affordability, this trend has continued and unfortunately, when you look at where interest rates are going ownership affordability will continue to deteriorate for at least the next little while," said Robert Hogue, a senior economist at RBC.

The lack of affordability can largely be blamed on rising interest and mortgage rates, he said.

He also found the entire country’s affordability is being dragged down by the Vancouver, Toronto and Victoria markets, where affordability has hit 88.4, 75.9 and 65 per cent respectively.

Vancouver’s rate is at a "never−seen−before level anywhere in Canada" and "calling it is a crisis is no exaggeration," Hogue and his fellow economists noted in the report.

They found that buying a single−detached home in the city is becoming something only the rich can afford because it would take almost 120 per cent of a typical household’s income to cover ownership costs. Settling for a condo is increasingly become a luxury for many, they added.

In Toronto, they discovered that the relief buyers got around affordability late last year and early this year was "small and short−lived," because the market continued its upwards trajectory.

The Toronto Real Estate Board previously said the average selling price in the region in August was $765,270, while the Real Estate Board of Greater Vancouver said its composite benchmark price for the time period was $1,083,400.

Both markets were coincidentally identified by the Union Bank of Switzerland on Friday as having some of the world’s biggest housing bubbles, with affordability risks that were on par with Hong Kong, Munich, London and Amsterdam.

RBC’s economists are predicting that affordability levels will continue to deteriorate if interest rates keep rising, but they expect household income increases to soften the blow for buyers.

The RBC report also revealed the share of income a household would need to cover ownership costs was 28.4 per cent in Edmonton, 38.6 per cent in Ottawa, 43.9 per cent in Calgary and 44.1 per cent in Montreal.

"We have seen deterioration over the past year in affordability, but still in the vast majority of markets outside of Toronto, Vancouver and Victoria, we don’t see affordability being at an unmanageable level," Hogue added.