Canada Bans Use of Trans Fats 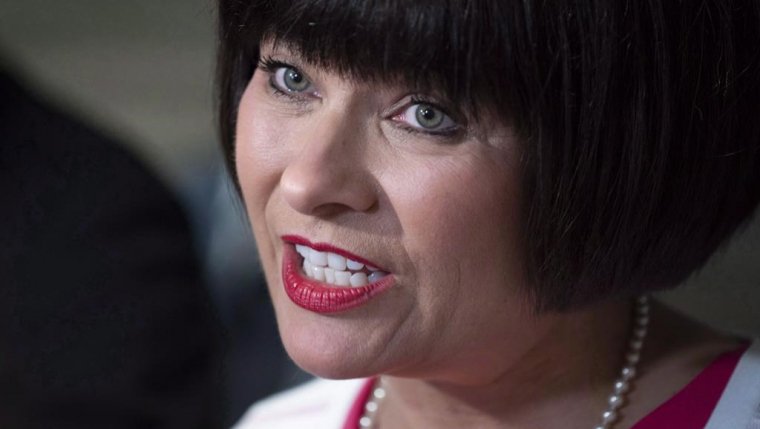 OTTAWA — Canada’s ban on the main source of artificial trans fats is now in effect.

The ban takes aim at partially hydrogenated oils, or PHOs, which are the main source of industrially produced trans fats in all food sold in the country.

Rules coming into force today make it illegal for manufacturers to use the additive in any food made or imported into Canada, as well as any meals prepared in restaurants.

Trans fats have been used for the last century to add taste and texture to food as a replacement for butter, but also increase the levels of "bad" cholesterol, which raises the risk of heart disease.

Yves Savoie of the Heart and Stroke Foundation of Canada says eliminating these heart−clogging fats — used for years in many pastries, snacks and fried foods — will reduce the number of heart attacks nationwide.

The federal government first unveiled the ban last year, but gave the industry until now to adapt to the changes.

Any products containing trans fats can be sold for the next two years as long as they were manufactured before today, as part of a the Canadian Food Inspection Agency’s strategy to enforce the new regime.