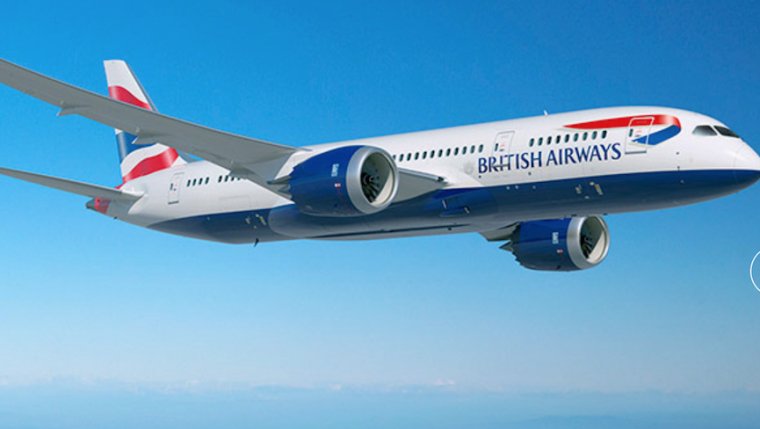 IQALUIT, Nunavut — A British Airways flight to Calgary from London was rerouted to Iqaluit late Wednesday.

British Airways says in a statement Thursday that the flight was diverted as a precaution after a "technical issue."

They apologized to their customers who have been inconvenienced and delayed.

The statement around noon MDT says a replacement aircraft has landed and will depart for Calgary as quickly as possible.

They say the passengers are safe and being looked after in Iqaluit.