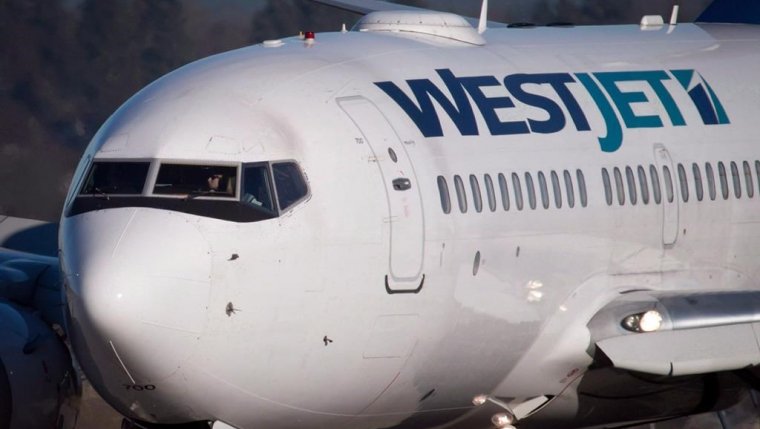 WestJet pilots have committed to not disrupting passenger travel plans over the Victoria Day long weekend despite voting overwhelmingly to give its union a strike mandate.

"The goal is — and always has been — to secure a fair collective agreement that brings stability to the airline, and not to strike," stated Capt. Rob McFadyen, chairman of the WestJet association’s master executive council.

"The strong results of our strike vote and the excellent turnout at our informational picketing event earlier this week should provide management the added incentive it needs to bring serious proposals to the bargaining table that address our concerns."

The result was announced with eight days remaining in the 21−day cooling−off period after which the union can launch a strike or the airline can lock out employees.

Pilots will be in a legal position to commence job action on May 19.

"It’s clear WestJet pilots are ready to stand up for the fair contract we deserve — one that puts us in line with our peers across the industry," McFadyen said.

He added that it’s time for the efforts of pilots to be properly recognized in terms of industry−standard compensation and working conditions, and job security that prevents management from outsourcing jobs.

WestJet CEO Ed Sims said the Calgary−based airline respects the outcome and recognized the mandate pilots have given the association.

He also said the airline appreciates that passenger travel plans won’t be disrupted over the long weekend.

"We remain at the negotiation table to drive a sustainable agreement, in the best interest of our pilots, 13,000 WestJetters and the 70,000 guests who fly with us daily," he said in a news release.

The union said negotiations will continue starting next week in Halifax and it is committed to staying there for as long as it takes to get a first collective agreement done.

WestJet warned on Tuesday that its bookings have slowed as passengers respond to the threat of a potential labour disruption from pilots who are trying to negotiate their first collective agreement.

Air Canada has capitalized on its rival’s situation with a suggestion that it is ready pick up the slack in the event WestJet’s pilots decide to strike.

Companies in this story: (TSX:WJA, TSX:AC)

CALGARY — WestJet pilots have overwhelmingly voted to give their union a strike mandate. The Air Line Pilots Association says members voted 91 per cent in favour of strike action.