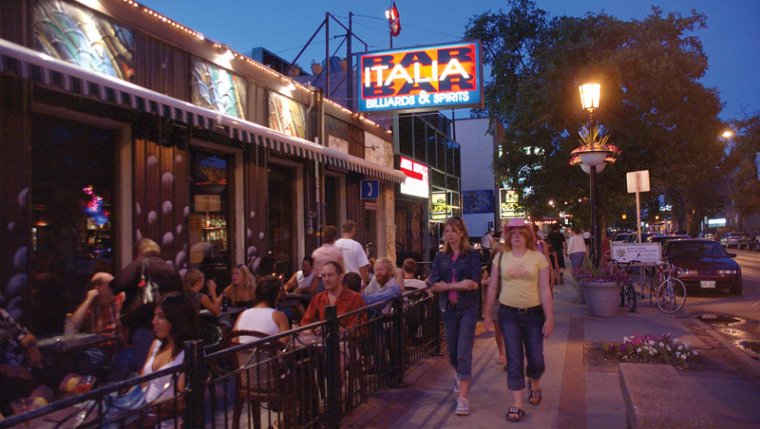 WINNIPEG - The shooting at Bar Italia Tuesday morning is now a homicide investigation.

Wednesday morning police confirmed the 37-year-old man who was shot and taken to hospital in critical condition has died from his injuries. Police have not released his name at this time.

Police have not provided a medical status on the 28-year-old woman suffering from a gun shot wound, who was taken to hospital in stable condition.