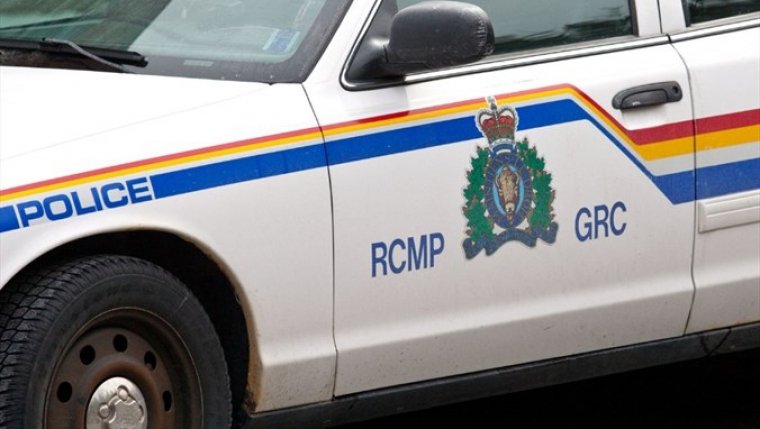 MANITOBA - Saturday, shortly after 3:30 PM, St Pierre-Jolys RCMP responded to a report of a 4-year-old child being seriously injured.

Police say the incident happened at a residence located in the RM of Tache, approximately six kilometres north-west of Lorette.

Mounties have determined that a 63-year-old female, from the RM of Tache, was operating an acreage tractor and pulling a utility trailer loaded with a water tank. The 4-year-old boy was riding in the utility trailer when the trailer came loose and rolled back into the ditch.

The child was rushed to hospital but later pronounced dead.

Officers from the St. Pierre-Jolys RCMP Detachment along with an RCMP Forensic Collision Reconstructionist and the Office of the Chief Medical Examiner continue to investigate.