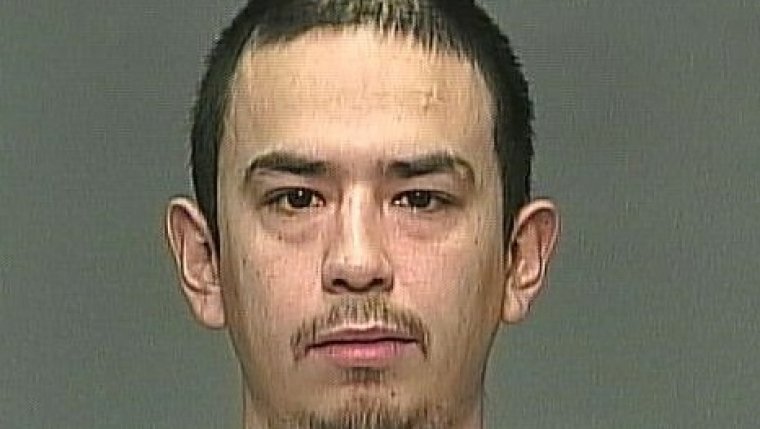 WINNIPEG - Police are looking for a suspect in the city's latest murder.

A warrant has been issued for the arrest of 29 year old Edward Jaye Littlejohn.

He's wanted in connection with the death of a man who was found on Burrows Avenue with critical injuries early Wednesday morning.

If you see Littlejohn, don't approach him, just call 911.

Some believe this is number 43 but even though the body of Gerhard Reimer-Wiebe was found in Portage la Prairie, investigators believe he was killed in Winnipeg.