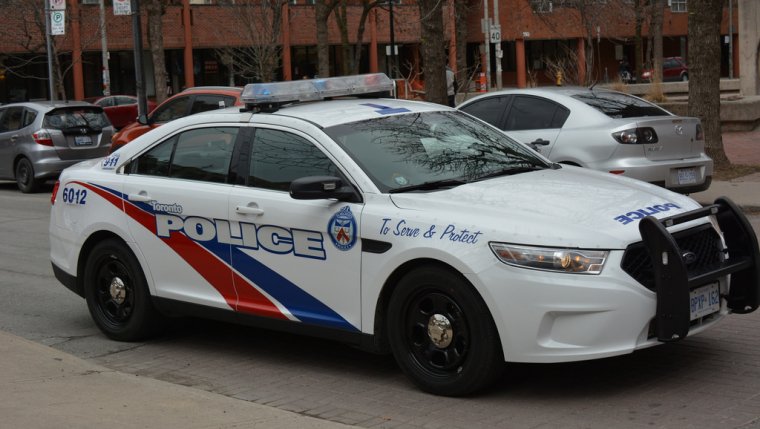 TORONTO — A 21−year−old woman is facing 10 charges after allegedly shooting a pedestrian and a passing cyclist in an unprovoked attack in downtown Toronto.

Police say the incident occurred early Friday morning after the woman, who was driving, allegedly got into an altercation with another 21−year−old woman at an intersection.

It’s alleged she got out of her car, took a shotgun from the trunk and fired at the pedestrian, hitting the woman in the chest and also injuring a 69−year−old man who was cycling in the area, before driving away.

Police say none of those involved in the incident knew each other and the injuries are considered non−life threatening.

Investigators say a suspect was identified and search warrants resulted in the seizure of drugs, a large quantity of cash and drug paraphernalia.

A Toronto woman was arrested on Saturday and faces charges that include attempted murder, pointing a firearm, assault with a weapon, aggravated assault, and various weapons and drug−related counts.