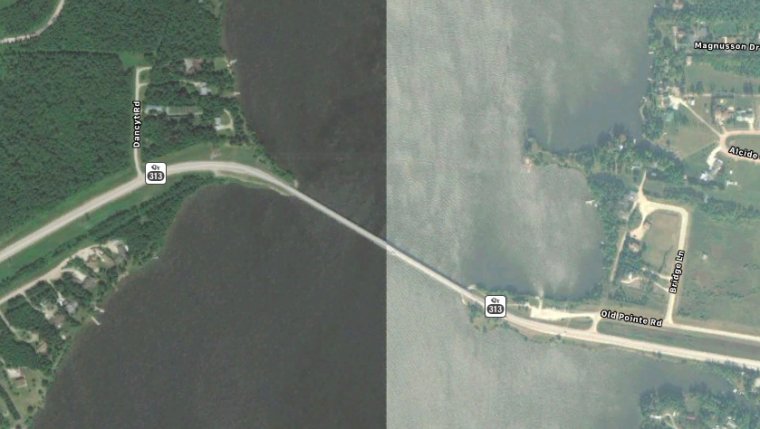 “This bridge is a vital link for the community and cottage country,” said Minister Ron Schuler. “The former rail bridge was modified for vehicle traffic years ago but engineers identified structural issues such as corrosion on the steel girders along the north side of bridge that required immediate action and a partial closure of the bridge for safety reasons.”

Motorists are reminded to use caution in the area as preparations are underway and heavy equipment is being moved into place, with bridge construction scheduled to begin in late May or early June. Weather permitting, construction is to be completed in December 2019, the minister noted. Traffic will use alternate sides of the bridge during construction and will be controlled with temporary traffic signals. The PR 211 bridge at Pinawa could be used as an alternate route especially for over-width vehicles such as farm equipment.

As part of this work, a three-week closure of the entire bridge will be in place in late fall 2018, Schuler said. This will be planned in consultation with the community to determine timing and Manitoba Infrastructure will ensure that there will be sufficient lead time in notifying the community to plan for this closure.

“The new bridge deck will be wider to comfortably accommodate vehicles and trailer traffic and will include a pedestrian crossing,” said the minister.