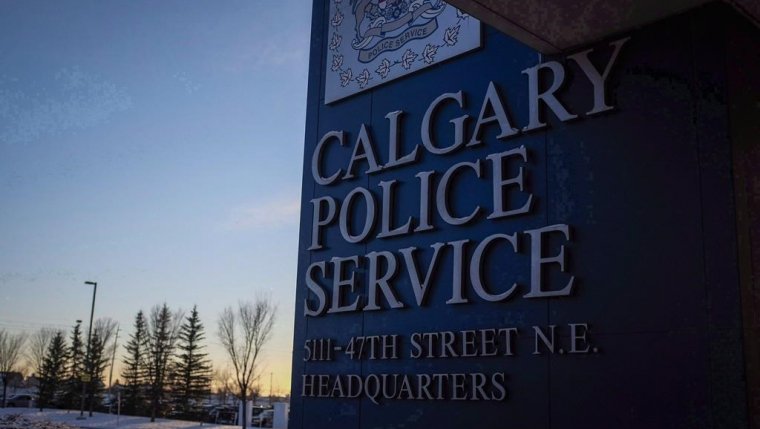 Calgary police have charged a man with murder 16 years after his ex−wife’s death.

Kenneth Dauphinais faces one count of second−degree murder and has a court appearance later this week.

Terri Ann Dauphinais, 24, was found dead in her northwest Calgary home in April 2002, while her three young children were discovered there alive.

The death was deemed a homicide and police believed the killer was familiar with the home.

The victim’s estranged husband was not living there at the time and the case went cold in 2005.

Kenneth Dauphinais, 43, was arrested on Monday.

The Calgary Police Service thanked Winnipeg, Edmonton and Saskatoon police for their help in the investigation, as well as the RCMP and the media.