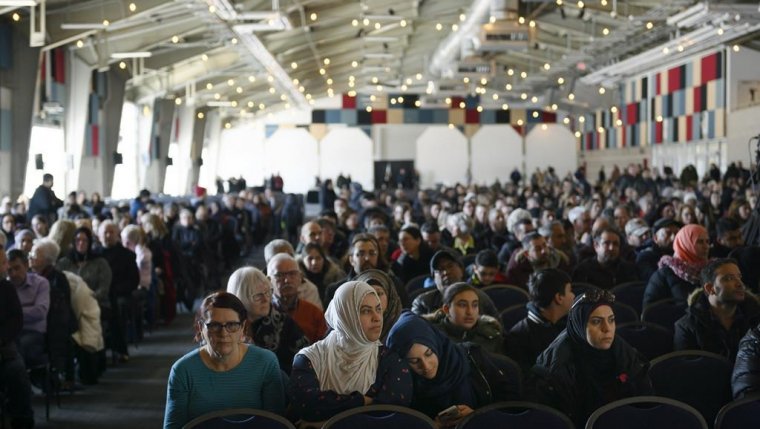 HALIFAX — The massive turnout at a funeral for seven young victims of a devastating house fire shows that Halifax is uniting in support of the surviving members of the family, according to the spiritual leader of a local mosque.

Over 2,000 people showed up to the service at the Cunard Centre on Saturday, which was held in memory of the children who died in the early hours of Feb. 19 when the blaze ripped through their home.

The Barho family arrived in Nova Scotia in September 2017 as refugees from war−torn Syria.

Imam Abdallah Yousri of the Ummah Mosque says the service was made public so the children’s mother, Kawthar Barho, could see firsthand the support from the community.

The father, Ebraheim Barho, continues to recover from extensive burns.

The cause of the fire remains unclear.