Vote on Removing Premier in Nunavut 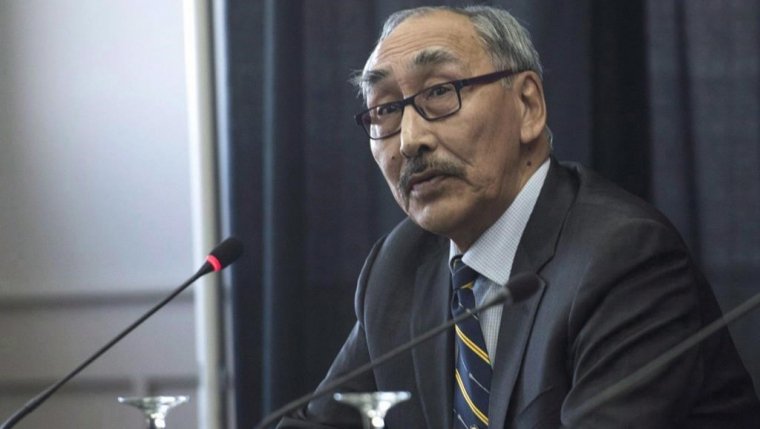 IQALUIT, Nunavut — Members of the Nunavut legislature are to vote Thursday on whether to remove the premier.

Paul Quassa, a longtime Inuit leader, was chosen for the office last fall by his political colleagues under the territory’s consensus government.

But one of them has announced he will table a motion for a vote that could force Quassa’s resignation.

John Main, who represents the Hudson Bay community of Arviat, did not give a reason for introducing the motion.

If Quassa is removed, it would be the first time for a sitting Nunavut premier.

John Quirke, clerk of the legislature, says members would immediately meet to choose a new leader.

He says Nunavut could have a new premier as early as Friday.