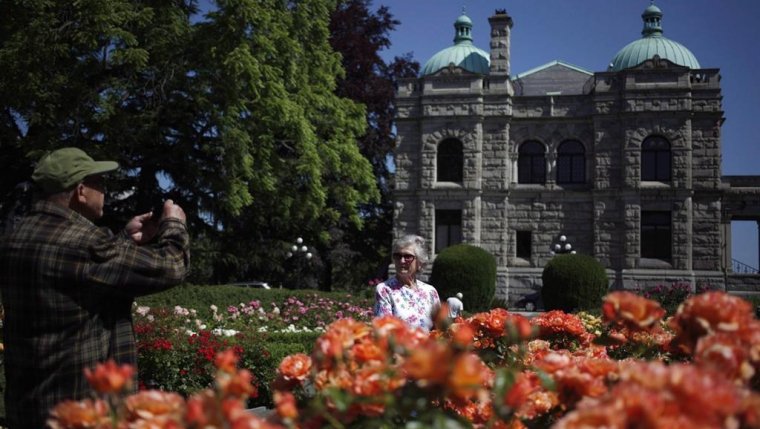 VICTORIA — For the seventh straight year, Victoria has taken the top spot in Amazon Canada’s list of most romantic cities in the country.

In all, British Columbia has seven cities in the top 20, Ontario six and Alberta five.

Quebec has one with LaSalle and Whitehorse ranks sixth.

This is the 10th year Amazon Canada has compiled its list, which compares sales data purchased on a per capita basis in cities with more than 20,000 residents.