Via Rail Train From Winnipeg Derails 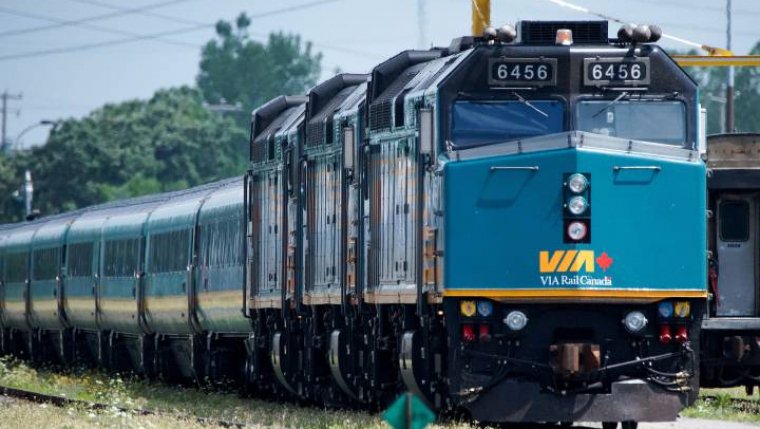 The Transportation Safety Board of Canada says two locomotives and a baggage car left the tracks near the community of Hudson Bay, about 325 kilometres northeast of Saskatoon.

TSB spokesman Alexandre Fournier says the train was going about 50 kilometres an hour when it reached an area of track that had washed out.

Fournier says the crew members’ injuries were minor in nature.

The train was carrying 18 passengers but there was no immediate word on whether any of them were hurt or where the train was headed.

Fournier says the accident happened in a remote area with no access road.