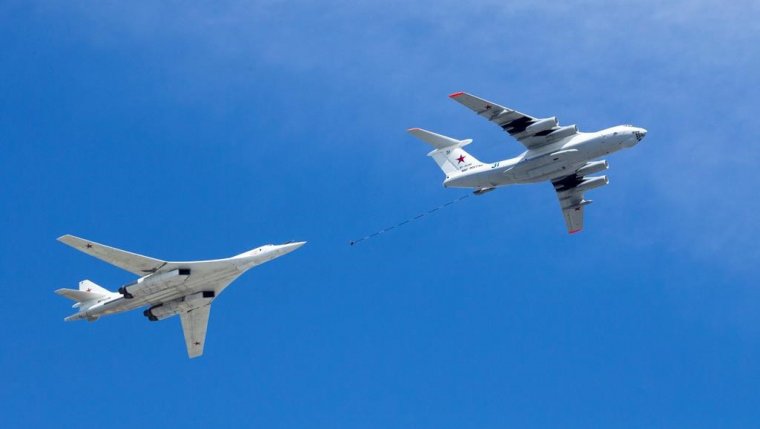 The Russian planes were said to be entering an area patrolled by the Royal Canadian Air Force on Saturday morning.

There were no reports of conflict between the Russian and the U.S. and Canadian jets.

General Terrence J. O’Shaughnessy, the NORAD commander, said in a statement that "NORAD’s top priority is defending Canada and the United States.