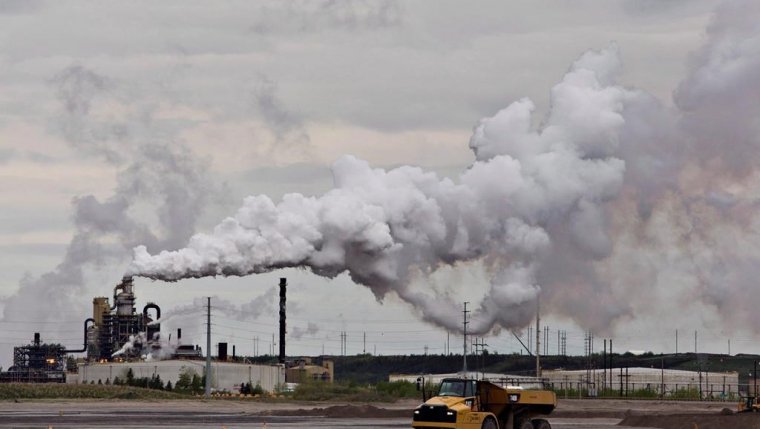 OTTAWA — Canada would have to cut its emissions almost in half over the next 12 years to meet the stiffer targets dozens of international climate change experts say is required to prevent catastrophic results from global warming.

The United Nations Intergovernmental Panel on Climate Change says there will be irreversible changes and the entire loss of some ecosystems if the world doesn’t take immediate and intensive action to cut greenhouse gas emissions far more than is occurring now.

For Canada, that means emissions would need to fall to a maximum of 385 million tonnes a year.

The current plan to reduce emissions is nowhere near that ambitious and, even with the controversial national carbon price, regulations to cut methane and a goal to eliminate coal as a source of electricity, Canada is still nowhere near meeting its more modest goals.