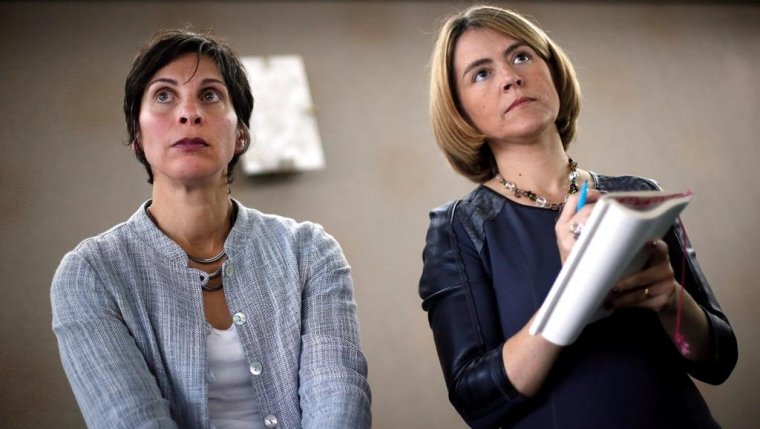 OTTAWA — A United Nations housing watchdog is taking the Liberals to task over what she sees as the government’s about−face on a promise to put a human rights lens on its housing strategy.

In a scathing letter, Leilani Farha, the UN special rapporteur on the right to housing, says her backing for the strategy is waning, based on indications that the Liberals "may not recognize the right to housing" in legislation expected in the fall that would enshrine the 10−year, $40−billion program into law.

A Liberal point man on the housing file told the Commons last week that the government didn’t want to declare a right that creates a belief that people can "prosecute their way into housing" and that they need landlords, not lawyers. Farha called the government’s position "discriminatory and patronizing" in her letter made public Friday.

In an interview, Farha said the Liberals can’t create a rights−based housing strategy if it doesn’t legally recognize the right to housing.

"At a time when human rights are so fragile around the world, with populist governments reacting against the multilateral human rights system, I would think the government of Canada, which stands apart, would do everything it could to embrace human rights," said Farha, who also heads the group Canada Without Poverty.

"Instead of embracing the recommendation and the right to housing, the government seems to be recoiling from it."

A spokesman for Social Development Minister Jean−Yves Duclos, the minister in charge of the strategy, said the Liberals plan to "recognize and progressively implement every Canadian’s right to access adequate housing" in the coming legislation to ensure "Canadians have an adequate and affordable home."

The Liberals have promised to introduce legislation to make it difficult for a future federal government to back out of the plan to help provinces and territories set long−term goals, instead of wondering how much they might receive year by year.

Farha’s letter is aimed at putting pressure on the government as it spends the summer working on a bill that would also create a federal watchdog to track progress and identify systemic issues in the housing system.

Characterizing housing as a human right is meant to provide recourse, usually through tribunals, to anyone wrongfully denied a home for reasons such as ethnicity, religion, or gender identity and allow for watchdogs to conduct reviews to remove systemic barriers to housing.

Farha provided a vote of confidence for the national housing strategy when it was unveiled in November, but on the understanding that the accompanying legislation would recognize a right to housing. The government has pointed to her tacit support whenever questioned about on the topic.

In her letter, sent to Duclos and Prime Minister Justin Trudeau, Farha tells the government to stop using her words as a stamp of approval.