Two Teenagers Among the Wounded in Pickering Shooting 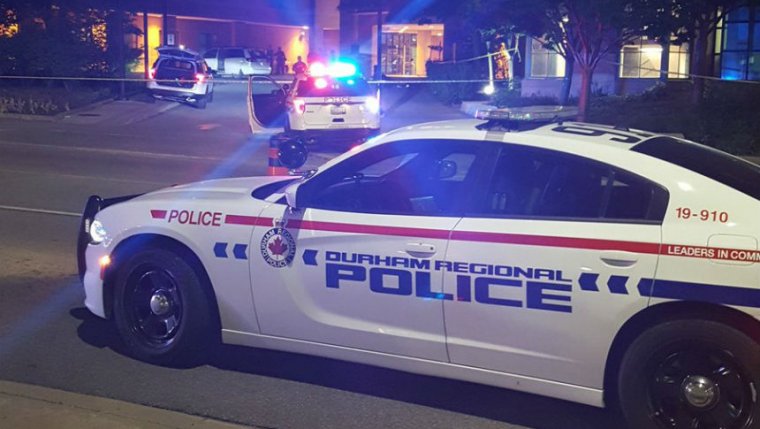 PICKERING, Ont. — A crowded family event in a community east of Toronto was turned into a scene of chaos when shots rang out Saturday night, wounding four.

Police say that as of Sunday at noon, they did not know how many guns were fired.

They say investigators do not believe the shooting was random and are asking anyone with information to come forward.