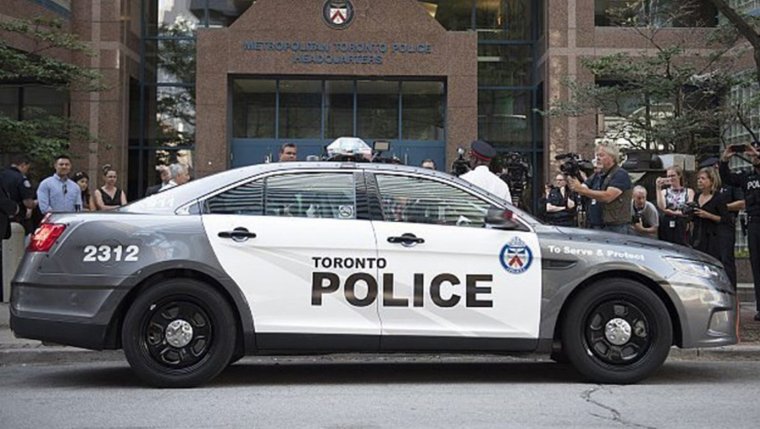 TORONTO — Two young girls, ages five and nine, were shot Thursday evening while on a playground in a residential area in Toronto’s east end.

Toronto paramedics said they received a call about a shooting around 5 p.m. and rushed the girls to a trauma centre.

Deputy Cmdr. Steve Henderson said one of the girls had serious injuries that could be life−threatening, while the other suffered serious but non−life−threatening injuries.

Saunders said some "cowards" came into the neighbourhood and opened fire on the playground, though it’s not believed the girls were the intended targets.

"I can tell you that we are putting every resource on this to make sure we apprehend the person who would be motivated to do something like this in the city of Toronto," he said.

"We will be taking aggressive action toward resolving this particular investigation."

Officers canvassed the area for a suspect and collected footage from security cameras, Saunders said.

Police have not provided descriptions for any possible suspects or suspect vehicles wanted in connection with the incident.

Meanwhile, Ontario premier−designate Doug Ford said on Twitter that he was aware of the incident.

"My thoughts and prayers are with them and their families," Ford said. "I will be monitoring the situation closely."

Anyone with further information is asked to contact police.