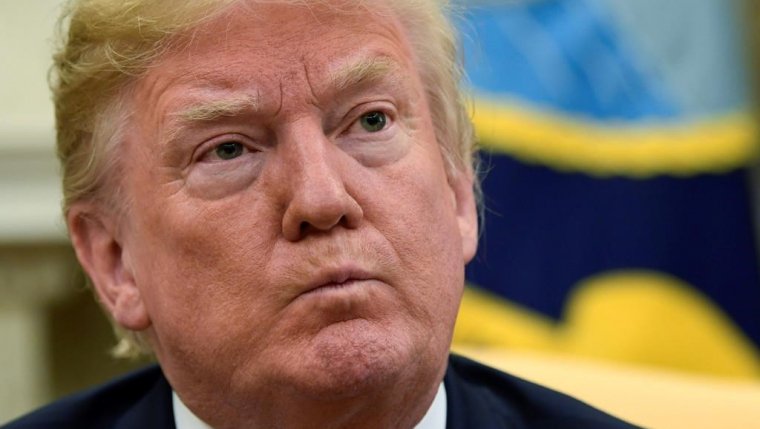 LA MALBAIE, Que. — Donald Trump is ramping up his blast of Canada on Twitter this morning over what he says are unfair trade practices as the U.S. president prepares to make his Canadian debut later today.

The latest series of tweets by Trump follow posts he made last night — including his accusation that his host Prime Minister Justin Trudeau is being "indignant."

In one of today’s postings, Trump says he is heading to Canada for G7 talks that will mostly centre on the longtime, unfair trade practices aimed at the United States.

Another posting says he is looking forward to straightening out unfair trade deals with the G7 countries.

He also resumes his criticism against Canada for unfairly charging tariffs on dairy products heading to the United States.

Trump’s imposition of steel and aluminum tariffs, as well as broader disagreements on trade, climate change and the U.S. withdrawal from the Iran nuclear agreement, are setting the stage for some tense G7 talks once Trump arrives at the summit in the Quebec town of La Malbaie.