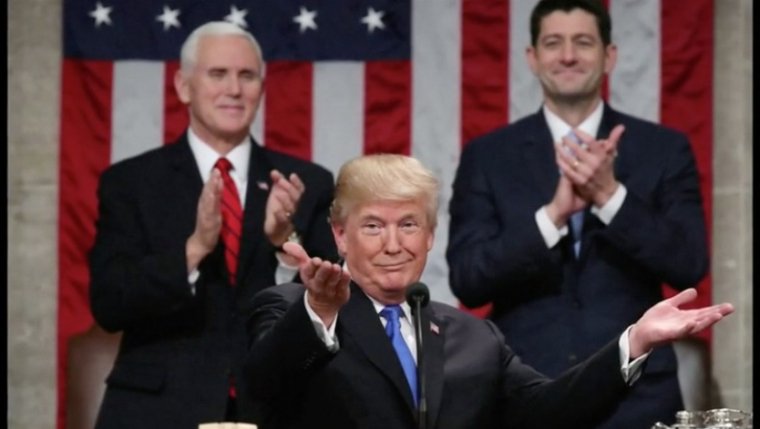 OTTAWA — The Trump administration says it will go ahead with plans to hit Canada, Mexico and the European Union with hefty tariffs on steel and aluminum, effective midnight Thursday night. Here are some facts and figures about the steel and aluminum industries in Canada:

Production: About 13 billion tonnes a year.

Exports: About half of Canada’s production is exported, mostly to the U.S.

Location: Steel is produced in five provinces, but production is concentrated mainly in Ontario.

Tariff: U.S. plans to impose 25 per cent tariff on steel from Canada.

Production: About 3.2 million tonnes a year.

Exports: More than 80 per cent of production is exported to the U.S.

Location: Aluminum is produced in Quebec and British Columbia, with Quebec the largest producer by far.

Tariff: U.S. plans to impose 10 per cent tariff on aluminum from Canada.