Trudeau Not Prime Minister of Quebec 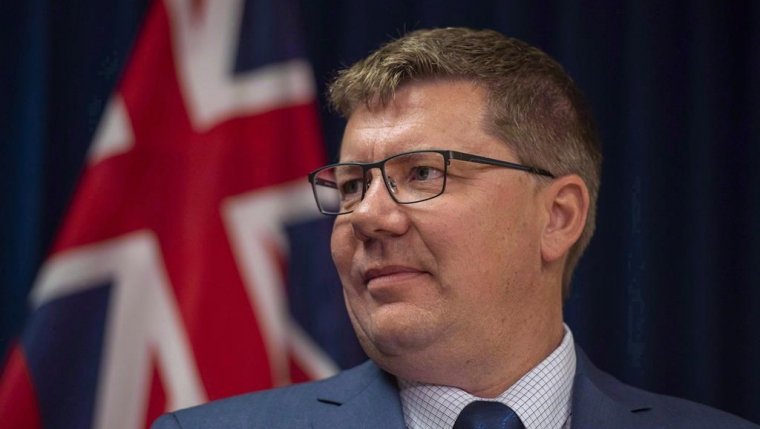 Western premiers say the SNC−Lavalin affair is distracting Prime Minister Justin Trudeau at a time he should be focused on jobs in their region.

Saskatchewan Premier Scott Moe has taken aim at the prime minister’s comments about the 9,000 jobs tied to the Quebec company.

Moe says Trudeau needs to be reminded he is not the premier of Quebec and that thousands of jobs have been lost in the energy sector.

Alberta Premier Rachel Notley released a statement this week about China blocking shipments of Canadian canola to say Trudeau needs to get back to work defending jobs and farmers.

She suggested the federal government is navel−gazing at its own controversy.