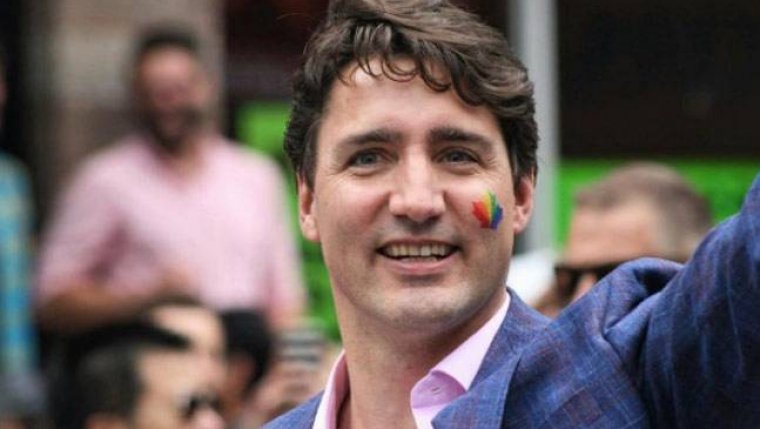 OTTAWA — New figures tabled in Parliament show the federal government has been increasing its use of paid Facebook advertisements over the last three years, spending tens of millions of dollars on boosted posts, videos and ad campaigns.

From 2016 to March 2018, federal government departments and agencies spent more than $24.4 million on Facebook and Instagram ads, promotions and boosted posts and videos.

The data includes a breakdown of spending by each government department and agency, showcasing a growing government reliance on Facebook for promoting events and publicizing key government messages and policy initiatives.

Government justifies the expense, saying it needs to reach people where they are — and more than 20 million people in Canada use digital platforms like Facebook and Twitter.

But Bob Cox, chair of News Media Canada and publisher of the Winnipeg Free Press, wonders why the government is using Canadian taxpayer dollars to support non−Canadian digital companies like Facebook and Google.

Cox argues that doing so not only hurts Canadian media companies already suffering from dwindling subscribers and advertising revenues, but also means millions of dollars are leaving the Canadian economy.