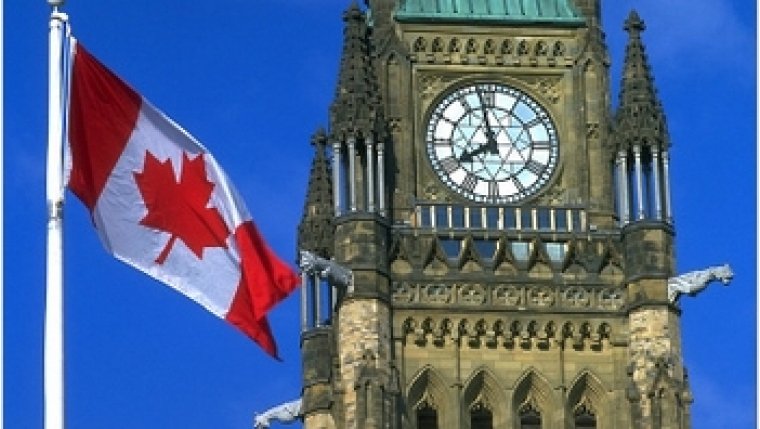 OTTAWA — The federal government’s apology for one of Canada’s most shameful anti−Semitic episodes was personal for some of Prime Minister Justin Trudeau’s cabinet ministers.

For International Trade Diversification Minister Jim Carr it brought back painful memories of being beaten to a pulp just because he’s Jewish.

"When I was 15 years old in junior high school, on a cold, crisp February night in Winnipeg, I went with a friend to a hockey rink," Carr recalled during a reception following Trudeau’s apology Wednesday for Canada’s refusal to give refuge to more than 900 Jews fleeing Nazi Germany.

"We were surrounded by a group of thugs who said, ’Jews are not allowed here, get out.’ And we ran and they caught up and they beat us up and they stole our money and they left us in a pool of blood."

But just last week, Carr said Winnipeggers came to the synagogue where he was bar mitzvahed in a show of solidarity after the massacre of Jews at a synagogue in Pittsburgh.

"The community came to say, ’We are with you. When they attack you, they attack us all,’" he said.

A couple of hours earlier, Trudeau formally apologized in the House of Commons for the federal government’s refusal in 1939 to give asylum to 907 Jewish passengers aboard a German ocean liner, the MS St. Louis.

The passengers, who had also been refused entry to Cuba and the United States, returned to Europe, where the passengers scattered across the continent. More than 250 of them ultimately died in the Holocaust.

"To harbour such hatred and indifference towards the refugees was to share in the moral responsibility for their deaths," Trudeau told the Commons.

His sentiments were echoed by opposition leaders.

As the granddaughter of Holocaust survivors, Democratic Institutions Minister Karina Gould told the reception later that "today represented the very best of what Parliament can be."

Gould said her grandfather, born in Czechoslovakia, had wanted to be a lawyer. He survived being imprisoned in three different concentration camps — Theresienstadt, Dachau and Auschwitz — before coming to Canada where he became an apple farmer.

"I am here, the third generation in Canada, because Canada opened its arms, too late for many but in time for us."