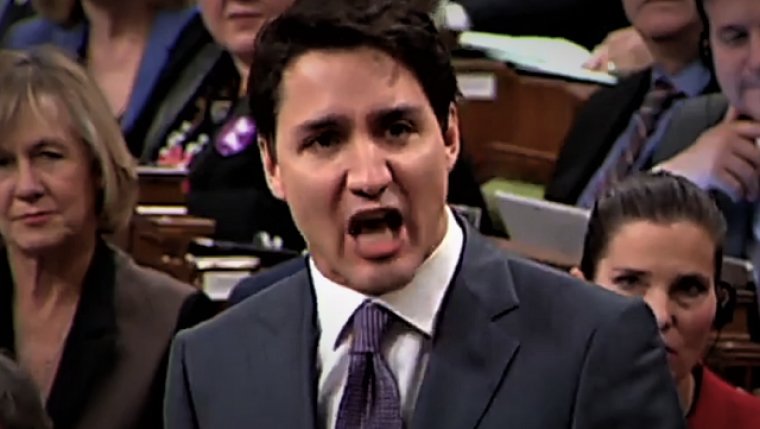 The event can be the perfect forum for the global leadership that is required on issues such as the environment and healthy oceans and the improvement of economic opportunities for women internationally, he told reporters.

"More than that, to have the opportunity for seven allies to gather in a less formal, more relaxed setting, surrounded by beautiful landscapes and a warm welcome, to talk about real issues — it’s extremely important," Trudeau said at the Fairmont Le Manoir Richelieu hotel, which will host the summit.

Aside from Trudeau, the leaders of the United States, the United Kingdom, France, Germany, Japan and Italy will gather June 8−9 for the 44th annual conference in La Malbaie, about 140 kilometres northeast of Quebec City.

Canada holds the G7 rotating presidency for 2018 and has budgeted $600 million to cover the costs of summit−related events that are taking place throughout the year.

And as for why he chose Quebec’s Charlevoix region, Trudeau said he wanted to raise the profile of an area he remembers fondly from childhood and from visits with his wife and kids.

"I’ve had the chance to go to G7s around the world and to see to what point the president, the host, wanted to share pride in their country, people, citizens, and share what’s best about where they came from," he said.

"It’s a chance to show something exceptional about their country ... and my final decision was based on the welcome I knew we were going to have here."

Hundreds of locals gathered the night before to meet Trudeau, who spent about 45 minutes taking photos, holding babies and talking to people.

"Having spent some time last night with a few hundred local citizens, their approach and expression of emotions around the G7 were almost entirely positive," he said.

"People understand there will be security measures in place, but there is also a real sense of pride here. That we are welcoming the world to come and see how extraordinary and beautiful this region of Charlevoix is."

Trudeau said he chose to highlight the theme of economic opportunity for women and girls during Canada’s G7 presidency.

All the summit−related meetings that take place will be done through a lens of how the issues being discussed also affect women and girls around the world, he said.

"It’s a profoundly economic argument, too," Trudeau said. "To think about the direct impact our decisions and solutions have on women and girls ... it’s a way just to create better solutions."

The G7 is also a chance to highlight the contributions of Canada’s First Nations communities, said Grand Chief Konrad Sioui of Wendake, near Quebec City.

Sioui met Trudeau earlier on Thursday along with other Quebec leaders involved in the G7 summit.

"We have lots to share from a cultural, tourism and economic development perspective," Sioui said.

The grand chief added he wants the summit to be an opportunity for the world to see a different side of Canada’s First Nations communities.

"We do abide by the principles of the G7, like equality between the genders, making sure the environment is taken into consideration — but also not being seen as a bunch of victims who are always at the mercy of different governments," he said.

Sioui said the G7 should serve as a platform to build relationships for trade with other nations.

"We want to take our rightful place," he said.