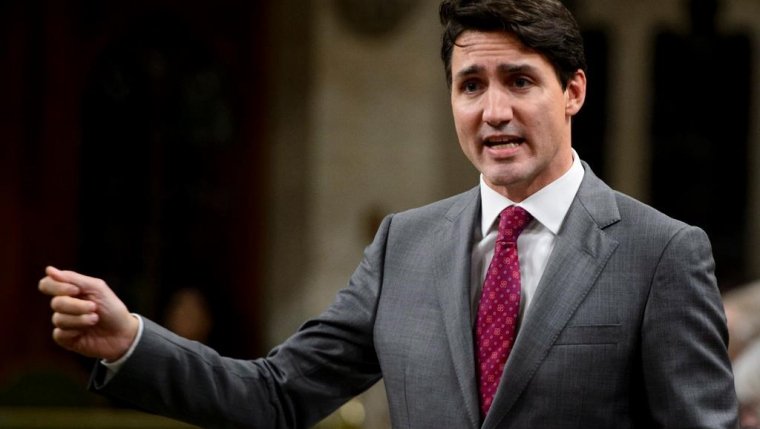 Trudeau used his opening statement at an event today with Netherlands Prime Minister Mark Rutte to stress the importance of a free press to democracy.

Trump says the media are to blame for inaccurate reporting and "fake news" leading to anger behind such acts.

Trudeau says the ability for the media to be able to do its work without fear is a critical element of democracy.

Rutte says he is in complete agreement with Trudeau’s statements.