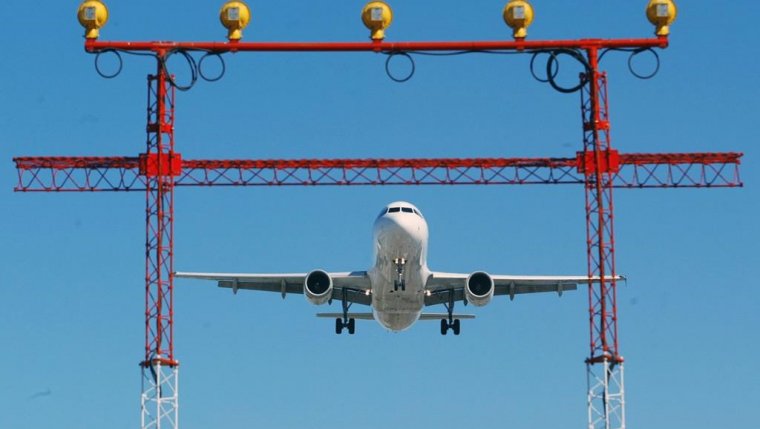 The Transportation Safety Board says there were 27 runway incursions between June 2012 and November 2017.

Incursions occur when an aircraft finds itself on the wrong runway.

The board says the incursions all involved aircraft that landed on an outer runway but ended up on an adjacent inner runway.

The incidents occurred despite instructions from air traffic control to stop before entering the second runway.

"All 27 incursions examined involved flight crews who understood they needed to stop, and that they were approaching an active runway," Kathy Fox, chairwoman of the board said in a statement.

"Despite all the visual cues, including lights, signage and paint markings, professional crews were not stopping in time as required, thereby risking a collision with another aircraft on the other runway."

The board report makes four recommendations, including better instructions to flight crews and changes to the runway layout.