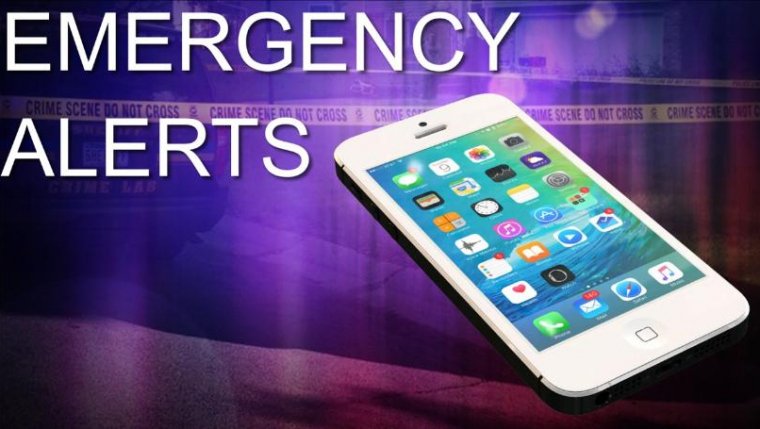 OTTAWA — Millions of cellphones, tablets and other portable devices will sound off across the country next week to test Canada’s new public emergency alert system.

The country’s broadcast and telecom regulator says the tests will be carried out next Monday in Ontario and Quebec and on Wednesday in the rest of the country.

Test signals will go to every mobile device connected to an LTE network and will also be aired on TV and radio stations in the same regions.

All wireless service providers were required to distribute emergency messages as of April 6 under the national warning system known as Alert Ready.

The signals are controlled by emergency management officials to warn the public of imminent threats, such as tornadoes, floods and fires, as well as water contaminations and Amber alerts.

Depending on the service provider, the alerts could make a distinctive noise or simply buzz a device, although in some cases, users will have to acknowledge receipt of the alert before being able to resume normal function of their devices.

Radio and television stations will air an audible squealing siren sound, along with an emergency test message.

The mandatory tests are being conducted as part of national Emergency Preparedness Week, which begins May 6.