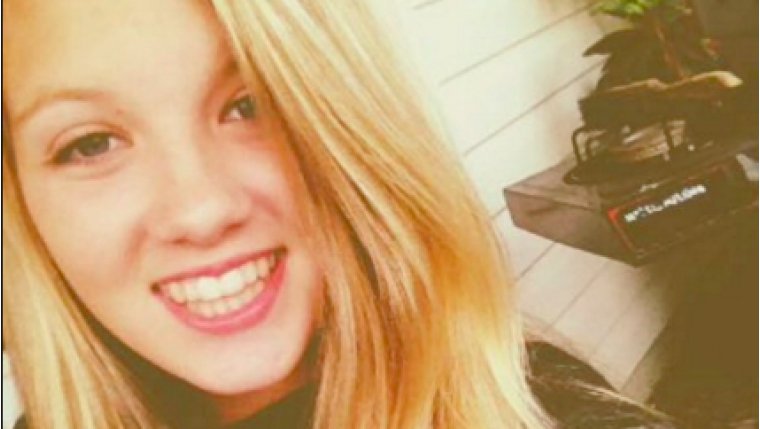 COURTENAY, B.C. — A coroner has concluded a 16−year−old British Columbia girl died of toxic shock syndrome while on a school trip last year.

Coroner Courtney Cote says Sara Marie Manitoski was wearing a tampon and that a microbiologist confirmed toxic shock syndrome could not be ruled out based on that fact.

Cote’s report says Manitoski was at a provincial park on Hornby Island and was found dead in her cabin by other students on March 15, 2017.

It says the teen had participated in events the night before but complained to friends about feeling unwell, having cramps, and hadn’t eaten much before going to sleep.

She was heard breathing rapidly and shallowly in the middle of the night and after she didn’t join her friends for breakfast, they returned to the cabin and found her unresponsive in her bed.

Students alerted teachers who performed CPR and paramedics took over but were unable to revive the girl.