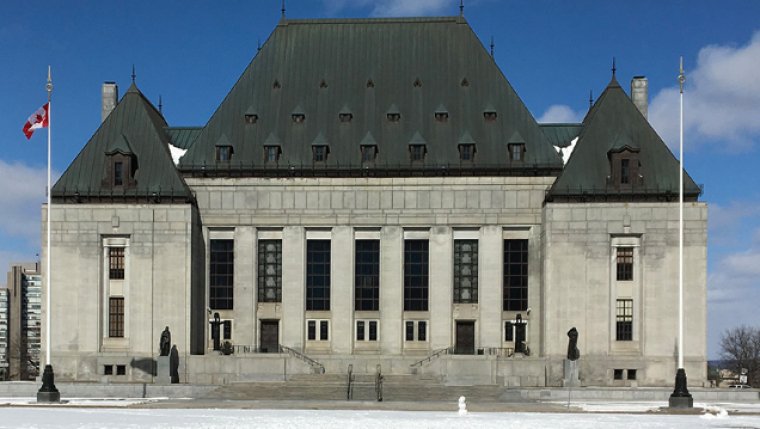 OTTAWA — The Supreme Court of Canada says it will hear a case over Super Bowl ads.

In a judgment today, the court says it will consider appeals by Bell Canada and the National Football League over whether Canadian viewers can watch American TV commercials during the game,

Normally, Canadian ads can be substituted in such programming, but the CRTC ruled that the highly popular American Super Bowl commercials could be seen by Canadians watching American channels.

Bell and the NFL went to court over the ruling, arguing a number of issues, including that it conflicts with broadcasting policy and violates the Copyright Act.

The Federal Court of Appeal ruled against them and they appealed to the top court.

The Supreme Court says the case provides an opportunity to consider how courts may review rulings by administrative bodies.