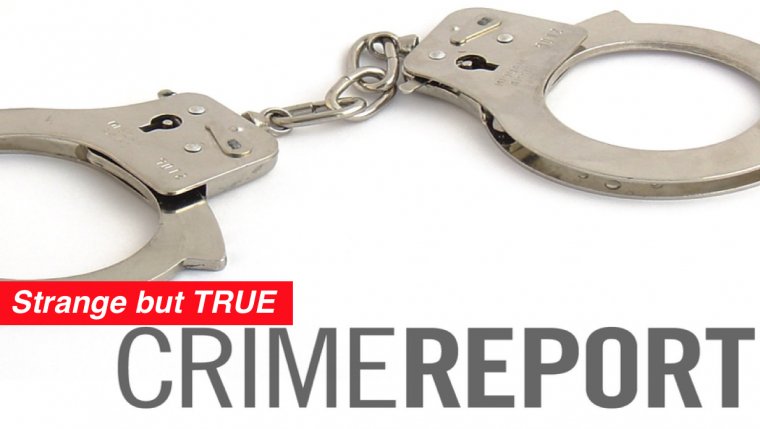 Strange but True Crime News takes us to Mt. Morris, New York, where police were able to apprehended three burglary suspects because of the yummy clues left behind.

The Livingston County Sheriff’s Department reported thieves had broken in and stole a cash register from Build-A-Burger Restaurant, along with the entire surveillance system and a large bowl of macaroni salad.

Police were hot on the criminals’ trail, literally, as they attempted to escape, here's why. “Found along the trail were cash register parts, surveillance system parts, rubber gloves, loose change and a steady trail of macaroni salad,” the sheriff’s office said. “It was later discovered that the suspects in fact stole a large bowl of macaroni salad, which they took turns eating, along their escape route.” Apparently the three did not mind their manners while eating.

All three were charged.