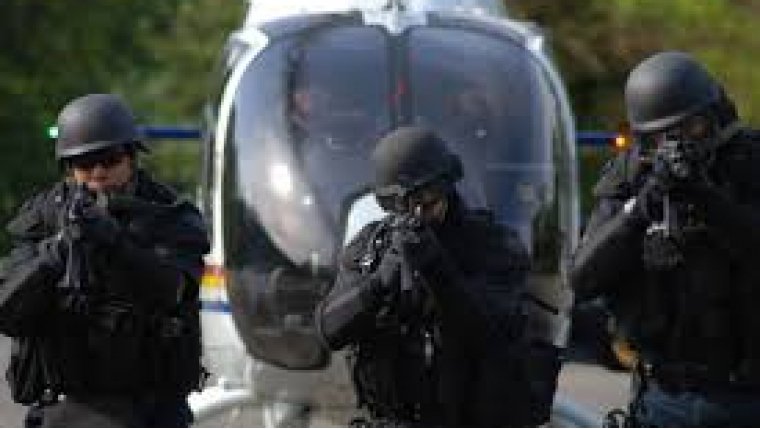 WINNIPEG, MB - A woman called RCMP in Steinbach after her common-law partner threatened to burn down their home.

This morning around 1:45 am RCMP received a call from a 32-year-old woman, who told police that her 60-year-old common-law partner was threatening to burn down the property near Highway 1 and Provincial Road 207. She also told police that he had made threats to harm the police if they were to show up.

The woman, who was calling from another home, told police that she was aware that he was in the process of burning her personal belongings, that he was alone, and that he had a number firearms in the home.

The RCMP’s Emergency Response Team was contacted and sent to the scene.

Around 7:40 am, as the Emergency Response Team approached the home, the 60-year-old man immediately exited and surrendered.

RCMP confirmed they did secure the home and found a number of firearms.

The accused remains in police custody at this time and will face numerous firearm related charges as well as Uttering Threats and Arson.