Starbucks to Close Canadian Stores Half a Day for Inclusiveness Training 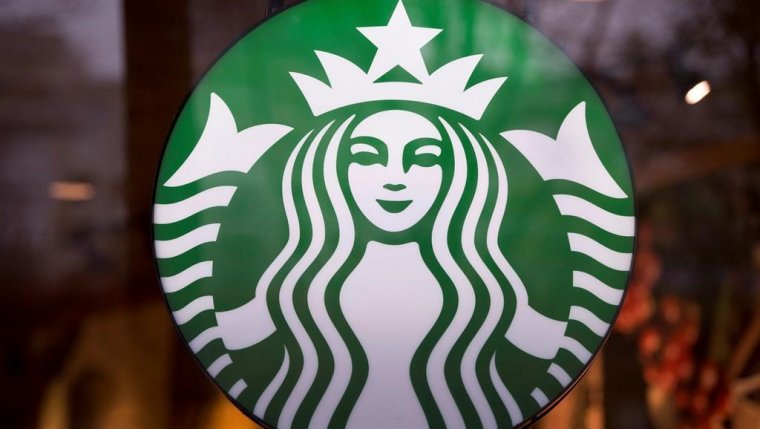 TORONTO — Starbucks stores and offices across Canada will close for part of an afternoon next month to provide training about creating a "culture of warmth and belonging."

The announcement Friday comes nearly a month after Seattle−based Starbucks Corp. publicly apologized for the arrest of two black men who had been refused permission to use the washroom of a Starbucks coffee shop in Philadelphia.

The parent company to Starbucks Canada said last month that it had ordered more than 8,000 U.S. Starbucks stores to close on the afternoon of May 29 so that nearly 175,000 employees can receive training on unconscious bias.

Starbucks Canada initially didn’t follow suit, but said Friday it will provide training on June 11 for four regional offices in Toronto, Montreal, Calgary and Vancouver, as well as 1,095 company−operated stores in Canada.

"We believe that everyone deserves to be treated with respect. ...We must never be complacent in our desire to be inclusive," Michael Conway, president of Starbucks Canada, said in the memo.

The founder of Toronto−based Sojourner Mediation & Consulting Services said she welcomed the Starbucks initiative, but added she wonders what the company hopes to accomplish.

"Creating a warm and welcoming environment is really about how do you deliver excellent customer service to everybody. But that doesn’t take in mind that not everybody is going to be impacted by racialized discrimination," said Tomee Sojourner−Campbell.

She recommends going beyond customer service and training front−line staff and store managers how to deal with complaints and allegations that may arise.

"There’s always a way of ensuring that you treat people with respect, within the boundaries of what you’re allowed to do."

The Philadelphia arrests prompted protests at the Starbucks and a national boycott.

A video of the incident shows police talking with two black men seated at a table. After a few minutes, officers handcuff the men and lead them outside as other customers say they weren’t doing anything wrong. Philadelphia−area media said the two were waiting for a friend.

Philadelphia police released a recording of the call from the Starbucks employee that led to the arrests. In the recording, a woman is heard saying, "Hi, I have two gentlemen in my cafe that are refusing to make a purchase or leave.’’ She gives the address of the Starbucks store, and the entire call lasts less than 30 seconds. In the communications between police and dispatch that were also released, someone refers to "a group of males inside causing a disturbance,’’ and additional officers are sent.

In the week since, the men received an apology from Philadelphia’s police commissioner, have met with the CEO of Starbucks and have started pushing for lasting change at the coffee shop chain, including new policies on discrimination and ejecting customers.

Starbucks has said the coffee shop where the arrests occurred has a policy that restrooms are for paying customers only, but the company has no overall policy. The men’s lawyer, Stewart Cohen, said they were illegally profiled.