Scheer Says 'Refusal to Listen to Concerns About Border-Crossers Dangerous' 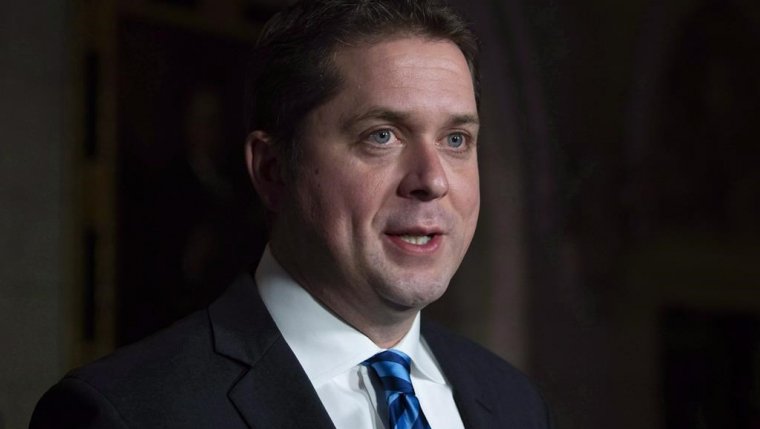 In an interview with The Canadian Press this week, Scheer is lashing out at the prime minister and the Liberal party for dismissing anyone who criticizes any facet of Canada’s immigration system.

He says calling people "Neanderthals" or "neo−Nazis" just for raising concerns about people crossing the border to seek asylum in Canada is unfair.

Scheer says that will lead to a backlash among Canadians who are asking honest questions and puts support for legitimate refugees at risk.

His comments come several days after Trudeau told The Canadian Press that Scheer and the Conservatives were playing a dangerous game by lying to Canadians to drum up fear over immigration.

Both leaders are insisting they will stay positive and carry upbeat messages into the next election — while at the same time attacking their opponents and accusing each other of being dangerous for Canada.