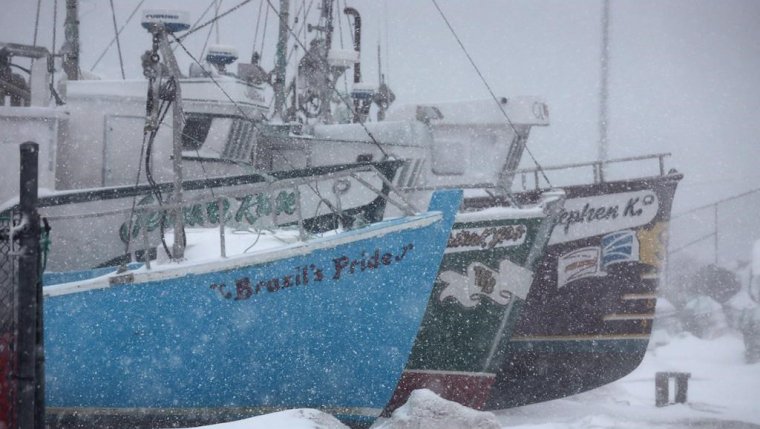 ST. JOHN’S, N.L. — June may be just around the corner, but some Newfoundlanders face more than 30 centimetres of snow tonight.

Environment Canada has issued snowfall warnings for areas along the northeast coast of Newfoundland, including Gander and Grand Falls−Windsor.

The national weather service says rain was expected to change to snow this evening and become heavy overnight, with accumulations potentially exceeding 30 centimetres in communities at higher elevation.

Environment Canada meteorologist Linda Libby says spring snow storms are not unheard of in that part of Newfoundland.

Meanwhile, parts of Alberta and Saskatchewan were under a heat warning, where temperatures could reach 29 C today.