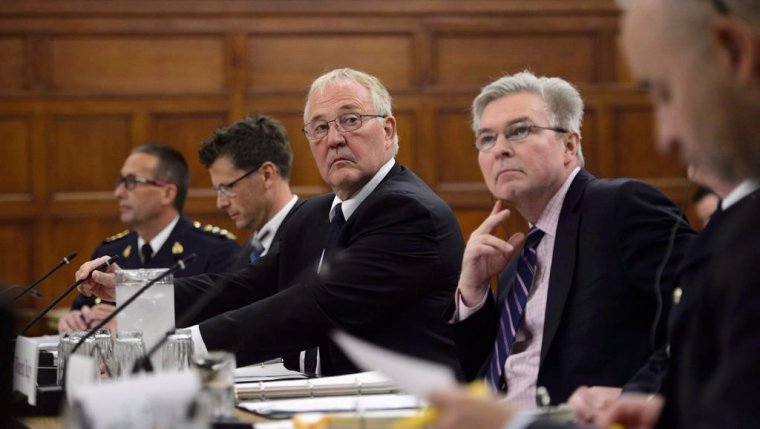 Blair announced today he will lead a series of public engagement activities, including roundtables and discussions with stakeholders to be held over the coming weeks.

An online portal is also now open for written submissions from the public until Nov. 10.

Blair says the government wants to hear a diversity of views on how to reduce violent crime in Canada and whether a ban on handguns and assault weapons would be the best way to address the problem.

Prime Minister Justin Trudeau asked Blair to lead the public probe into a possible ban after a series of deadly gun incidents this year, including a mass shooting on Toronto’s Danforth Avenue in July that killed an 18−year−old and a 10−year−old girl and injured 13 others.

Montreal and Toronto city councils have called on Ottawa to implement bans on handguns and assault weapons.