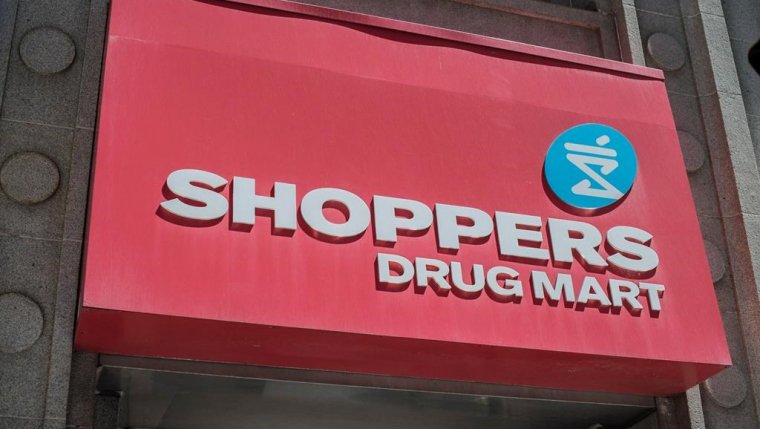 TORONTO — Shoppers Drug Mart has received Health Canada’s approval to be a licensed medical marijuana producer, opening the door for the pharmacy giant to dispense medical cannabis to patients.

This comes after Shoppers in October 2016 applied to Health Canada to become a licensed medical marijuana producer.

"As trusted medication experts, we believe pharmacists have an important role to play in the safe and informed use of medical cannabis, and this is the first step in our journey to provide medical cannabis to our patients," said Loblaw spokeswoman Catherine Thomas in an emailed statement. "We will share more information about our plans in the coming weeks."

Under the current Health Canada regulations for medical pot, the only legal distribution method is by mail order from licensed producers direct to patients. A cannabis sales license from Health Canada is also required to dispense medical marijuana to patients.

Shoppers has said that it has no interest in producing medical cannabis.

Shoppers’ parent company, Loblaw Companies Ltd., is also looking to sell recreational pot once in Newfoundland and Labrador once it is legal nationally on Oct. 17. The grocery conglomerate’s applications for several locations were among those on a list of potential licensed cannabis retailers selected by Cannabis NL, the provincial body handling pot sales.

It was also announced in July that Shoppers was partnering with Manulife Financial Corp. to offer enhanced medical marijuana insurance coverage.

Meanwhile, industry groups such as the Canadian Pharmacists Association have said that pharmacies should play a leading role in the distribution of medical marijuana.

"Pharmacists have the necessary expertise to mitigate the potential risks associated with medical cannabis, including harmful drug interactions, contraindications, and potential addictive behaviour," the organization says on its website. "Pharmacists have an existing infrastructure that is already in place to handle controlled substances."

Companies mentioned in this story: (TSX:L)