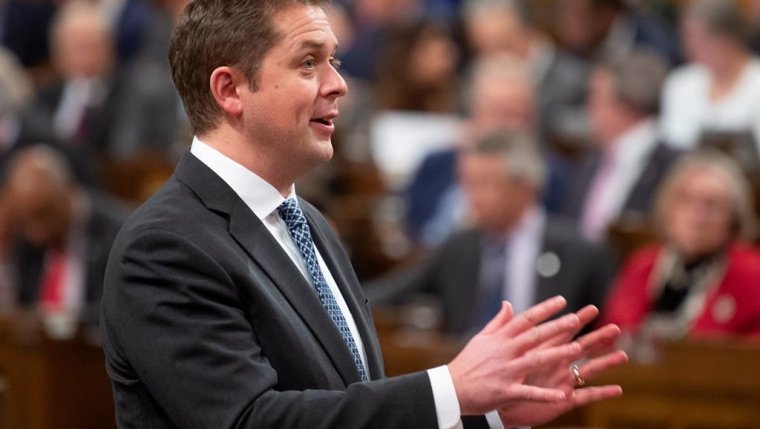 OTTAWA — Conservative Leader Andrew Scheer is promising more money for police to combat gun and gang violence and says he will audit Canadian jail programs to make sure inmates are ready to rejoin society when their sentences are up.

Scheer released the third and final part of his public−safety policy today, with six proposals.

He says he has heard from Canadians who are concerned about a surge in gun violence this year in Canada, and believes the best way to address these concerns is to better equip police with the tools they need to do their jobs.

Scheer is promising new funding and grants for police, stronger background checks for people seeing gun licenses and a 25−per−cent boost to the youth gang−prevention fund.

The Conservative leader says he will also audit the $60 million spent every year on prisoner job− and skills−training programs to measure their effectiveness.

Scheer has previously announced he would bring in more punitive measures for gang members and organized crime and has taken a strong stance against a handgun ban, instead promoting policy ideas that target criminals who use weapons illegally.